Text JoinTeam to 97211 to learn more about career opportunities today!

Think back through your lifetime, and you can likely recall a time during which you experienced an infection. Virtually everyone has. We often brush off the minor ones, such as a small cut from gardening or a burn from cooking dinner, either of which could become infected. We also occasionally are burdened with the more serious ones, like appendicitis or pneumonia, which tend to force our attention. The truth is though, almost every infection can lead to sepsis, even the ones that start off as seemingly no big deal. In recognizing how common infections are, it is imperative that we understand what sepsis is, who is susceptible, and how it can be prevented and treated in order to save lives.

Sepsis occurs when the body begins to damage its own tissues in response to an already existing infection. This can become life-threatening as the inflammation becomes widespread and blood clotting reduces blood flow. When sepsis is prolonged without treatment, it turns into septic shock. Septic shock is characterized by a severe drop in blood pressure leading to organ damage and death.

Who is at Risk?

Although anyone can get sepsis (remember, it starts with an infection, and almost everyone gets one, if not many, infections throughout their lifetime), there are certain populations that are more susceptible. These populations include the very old (sixty-five years and above), the very young, pregnant women, patients being hospitalized, and individuals with pre-existing infections and medical conditions. These individuals already have compromised or altered immune systems, making it much harder for the body to fight off infections, even ones that may seem minor. The inability to fight off the initial infection leads to widespread inflammation and blood clotting.

Sepsis is Not Rare

Though serious and frightening, sepsis is not rare. Approximately 1.7 million Americans are diagnosed with sepsis yearly. Roughly 30% of individuals diagnosed with sepsis do not survive. One in three patients in the hospital who acquire sepsis die. Though sepsis requires immediate medical care, the infection that causes sepsis starts outside of the hospital in nearly 87% of cases.

Though prevention is key, signs and symptoms of sepsis are important to recognize so you can seek immediate treatment should you experience them. They include high heart rate and low blood pressure, fever or hypothermia (low body temperature), shaking, chills, clammy skin, disorientation or confusion, and hyperventilation (fast breathing) or shortness of breath. Quick diagnosis and treatment is crucial for improving survival rates, so these signs and symptoms must be taken seriously and addressed immediately. If you or a loved one experience any of these symptoms, find in-person medical treatment or at a minimum, call your doctor with your concerns for further guidance.

Infections are common and must be taken seriously due to the risk of sepsis. Remember to practice your prevention measures and be diligent about seeking treatment should you suspect you are experiencing symptoms that could point to sepsis.

According to the CDC, in a typical year, at least 1.7 million adults in America develop sepsis and nearly 270,000 Americans die as a result of it. So, what exactly is sepsis and who is at risk? In honor of Sepsis Awareness Month, we want to answer these important questions.

Sepsis is the body’s extreme response to an infection and can be life-threatening. Your immune system works to protect you from infections and fight off any that occur, but it’s possible for it to have an overreactive response to infection.

Although a medical assessment by a healthcare professional is needed for a diagnosis, a patient who has sepsis may have one or more of the following symptoms:

There are three different stages of sepsis. Each has its own variation of symptoms a patient may experience. A patient can develop sepsis while they are still in the hospital recovering from a procedure, but that is not the only time/place it can develop. If you are experiencing any of the symptoms below, it is important to seek immediate medical attention. Seeking treatment early on can be lifesaving.

The first stage is simply called sepsis. Symptoms a patient may experience in this stage are:

The second stage is severe sepsis which occurs when there is organ failure. The following are common symptoms of this stage:

The third and final stage is septic shock. In this stage, a patient will experience the symptoms of severe sepsis plus a very low blood pressure.

Who is at risk?

Anyone can get sepsis, but some people have a higher risk of infection. Those at higher risk include:

Adults who are aged 65 or older are reportedly 13 times more likely to be hospitalized with sepsis than those who are younger. Researchers believe our immune system becomes less effective at fighting off infection as we age, which means older people tend to contract more infections that become more severe. Since each infection we get presents a risk of getting sepsis, this puts older adults at a higher risk of developing sepsis.

Any type of infection can cause sepsis but the most common among older people are respiratory such as pneumonia. COVID-19 has also become a strong risk factor for sepsis among older adults. Sometimes it is difficult to spot an infection right away in people who are aging. If an older person becomes confused or starts to behave in an unusual manner, it could be a sign of infection.

How to treat sepsis

Sepsis can quickly progress through the three stages and result in death if left untreated. Treatment includes:

The best way to prevent sepsis is to prevent an infection. You can do this by:

What to do if you think you have sepsis

Sepsis is a medical emergency. If you or someone you love has an infection that is not getting better (or is getting worse), it is important to act fast. Get medical care immediately and ask your healthcare professional if the infection could lead to sepsis.

Recovery typically starts with rehabilitation in the hospital. This includes building your strength back up and receiving help with things like bathing, sitting up, standing, and walking. Upon returning home, it is normal to feel weak and fatigued and have difficulty sleeping. Some people also experience a loss of appetite which results in weight loss. To help keep the recovery process moving, you can rest and rebuild your strength, eat a balanced diet, and exercise if you are feeling up to it.

Some patients experience long-term effects of sepsis. These can include:

Joint Commission-accredited hospices are the partner of choice throughout the care continuum because of their deep abiding commitment to quality end-of-life care. Apreva Hospice is one of the few hospices in San Diego County with this distinct and honorable title.  An accreditation from Joint Commission shows dedication to the optimum patient experience, commitment to strong interdisciplinary care management, and a robust patient safety initiative. 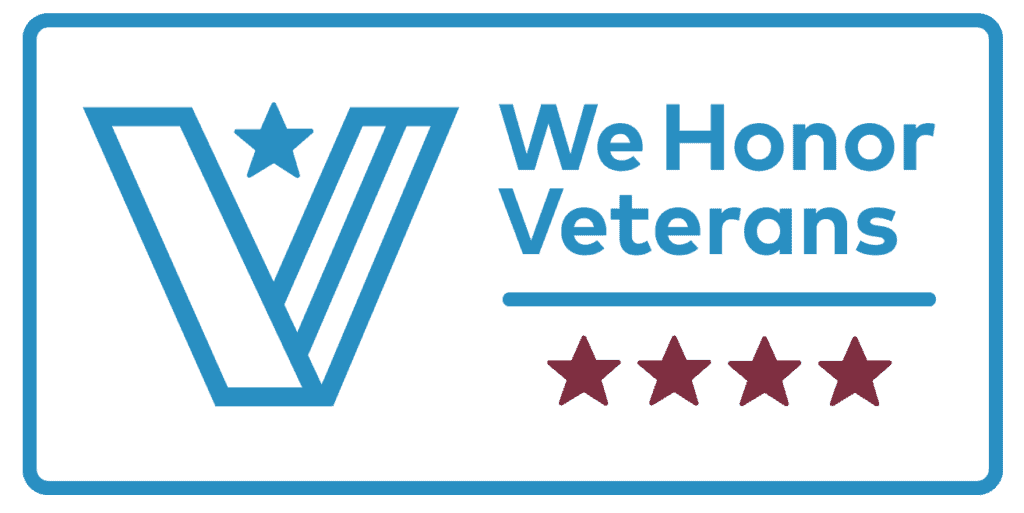 Apreva Hospice prides itself by partnering with the We Honor Veterans Program. We have a team of highly-trained individuals who work with our Veteran patients during their time of need.